I have to admit I have always been kind of  a thrift store snob. It was not somewhere I frequented. But, while looking on all the blogs they always talked about this store called Goodwill. So when a brand new one opened right down the street a few weeks after we moved in I had to go see what I could find. The first time I went I made it a very short stop because I thought it smelled really funny, I know snobby.  And I was not sure I was going to ever make a second trip. But I did go back and now I enjoy the thrill of the hunt and make it a frequent stop.  One of my first purchases was this cute dresser for Whitney. I paid $35.00 for it. 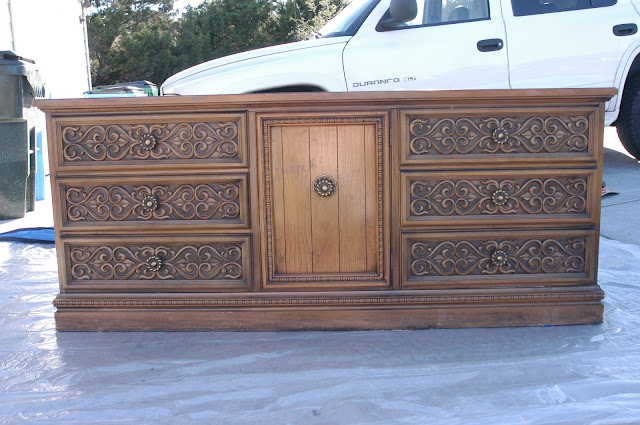 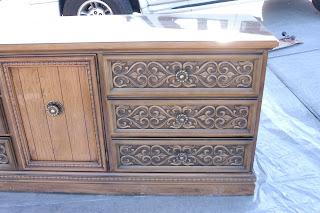 I saw it and thought it was so cute but it wasn't until later that night that the idea came to me to paint it pink. 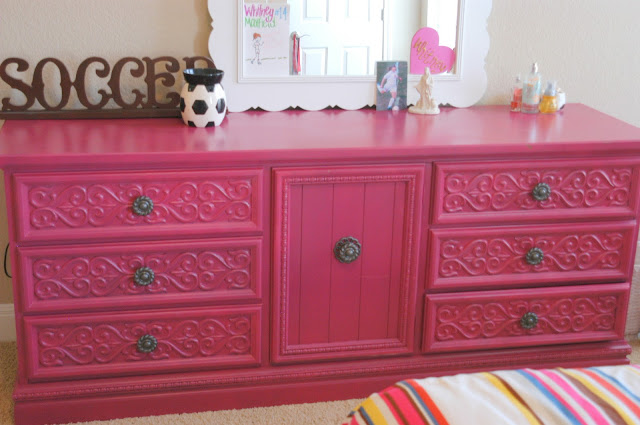 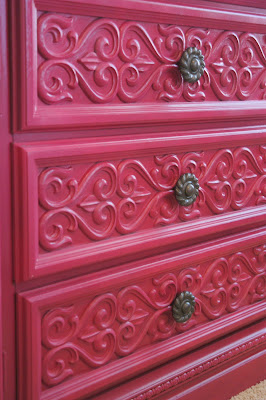 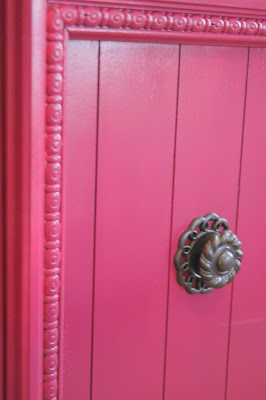 It was very clean, in great shape and the drawers smelled like cedar when you opened them. The hardware was in great shape and so cute so I just gave them a quick coat of spray paint. Whitney was a little hesitant to have a pink dresser but I think it turned out so cute. I have been toying with the idea of glazing it.

So have you heard what color Pantone picked as the color of the year for 2011? Honeysuckle Pink.  We are right in style ;)


Attending party at http://chiconashoestringdecorating.blogspot.com/
Posted by Tiffany at 1:01 PM